Romania has been on my bucket list for two reasons: bears and haunted forest.

No, I’m not a big fan of bears. I actually suffer from a massive fear of bears. Watching a YouTube video featuring those massive animals can spread up my heart rate and make my palms sweaty. Ask any of my friends, I’m not exaggerating… but anyone who loves hiking has to come to terms with a simple fact that sooner or later one finds themselves on bears territory.

Romania has the biggest population of bears in Europe. I simply was trying to convince myself that bears aren’t that scary nor it’s easy to meet them.

My second reason to visit Romania was famous haunted forest, Hoia Baciu, which is why I flew to Cluj-Napoca.

Cluj-Napoca is second biggest city in Romania and full of universities, landmarks and vibrant nightlife. Not that I tried any of those:)

I personally love travelling to Eastern Europe because of how cheap and diverse it is. 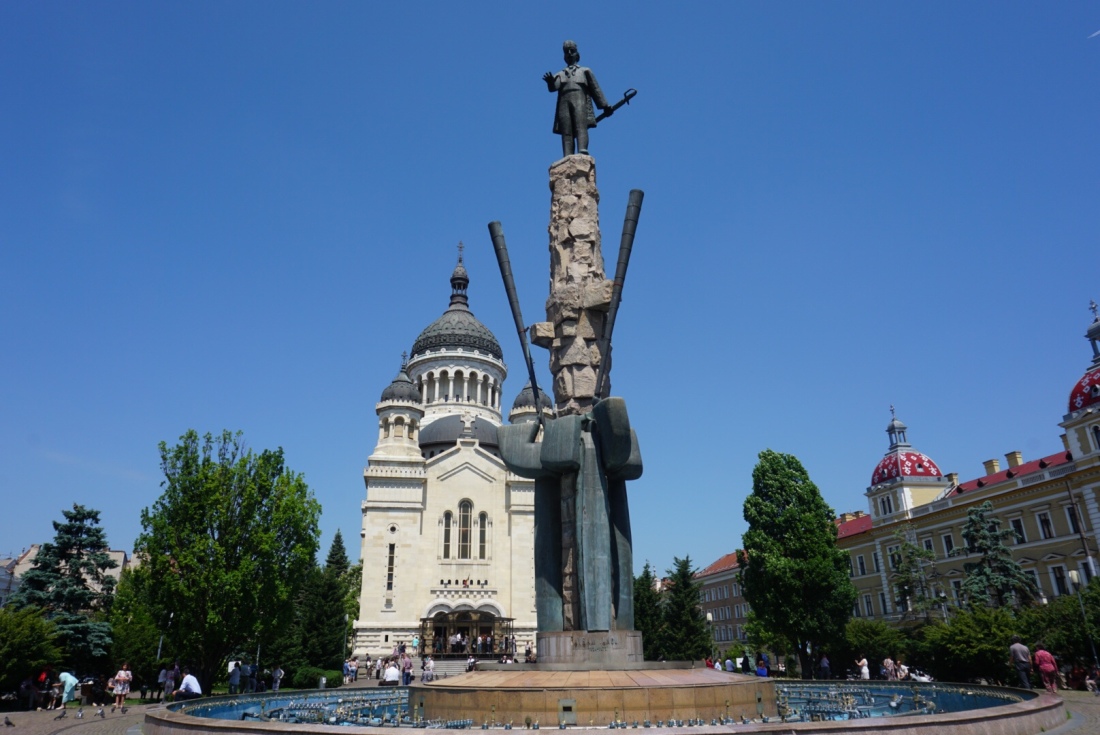 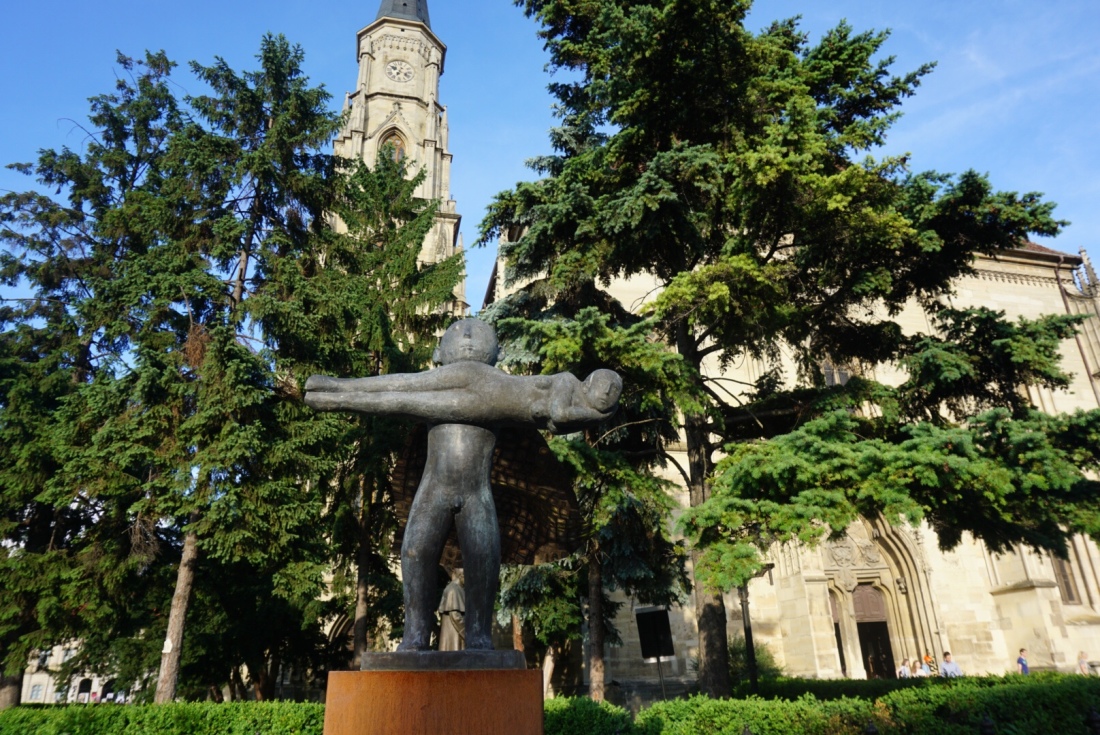 Because my flight arrived quite early and after checking in into my apartment I had almost the whole day left, I decided to go straight to Hoia Baciu. I did a little bit of research on the subject and have to say it sounded awesome. My enthusiasm went down a little bit after I spoke to my Romanian friend and she said she never heard of that forest.

Panic! Oh no! What if it’s all just a hoax? To attract tourists?

I inquired some info from my host and she didn’t help either. She said it’s just a normal forest and many locals go there on weekends to have picnics etc.

And indeed it does look like a normal ordinary forest. 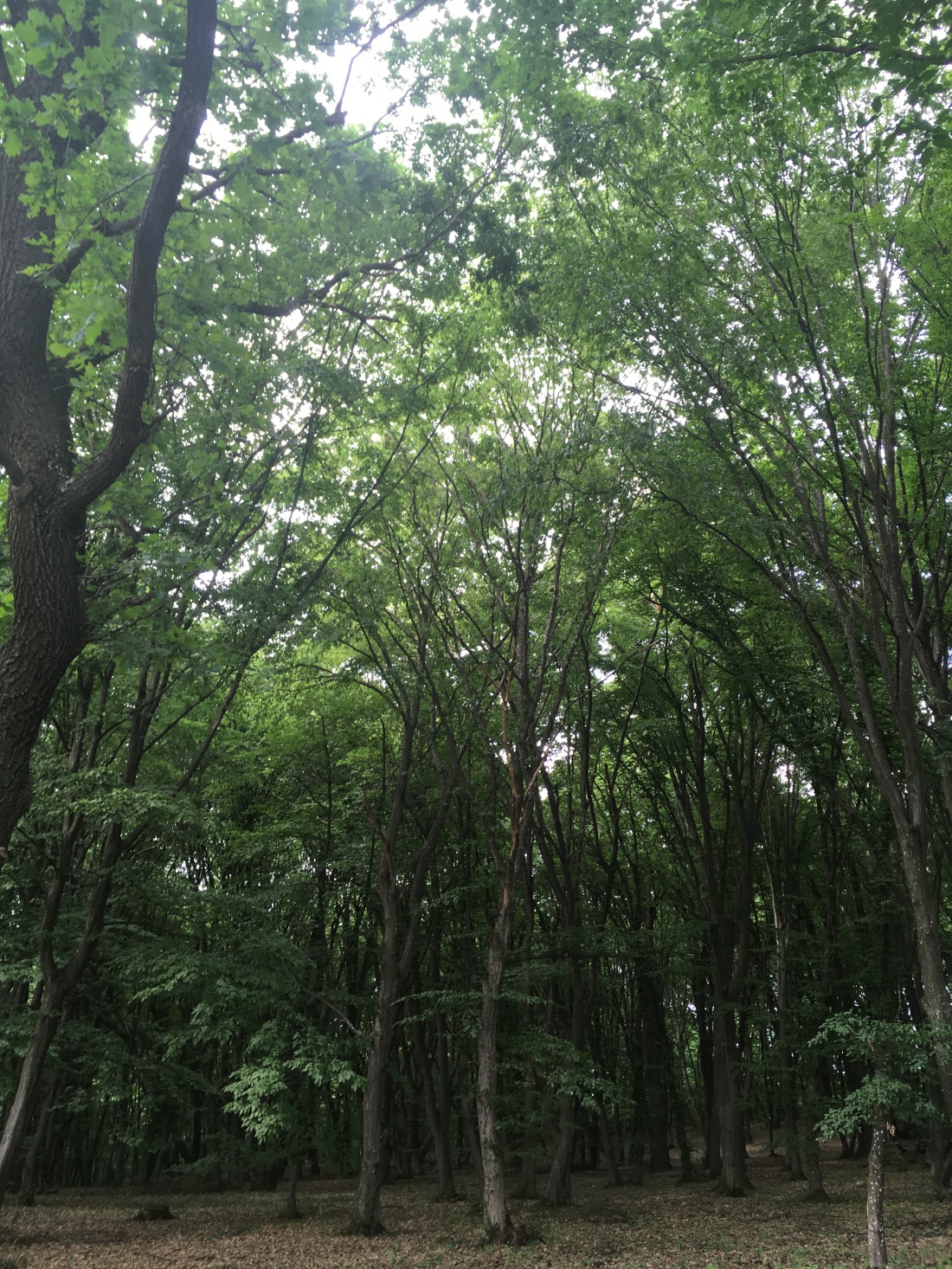 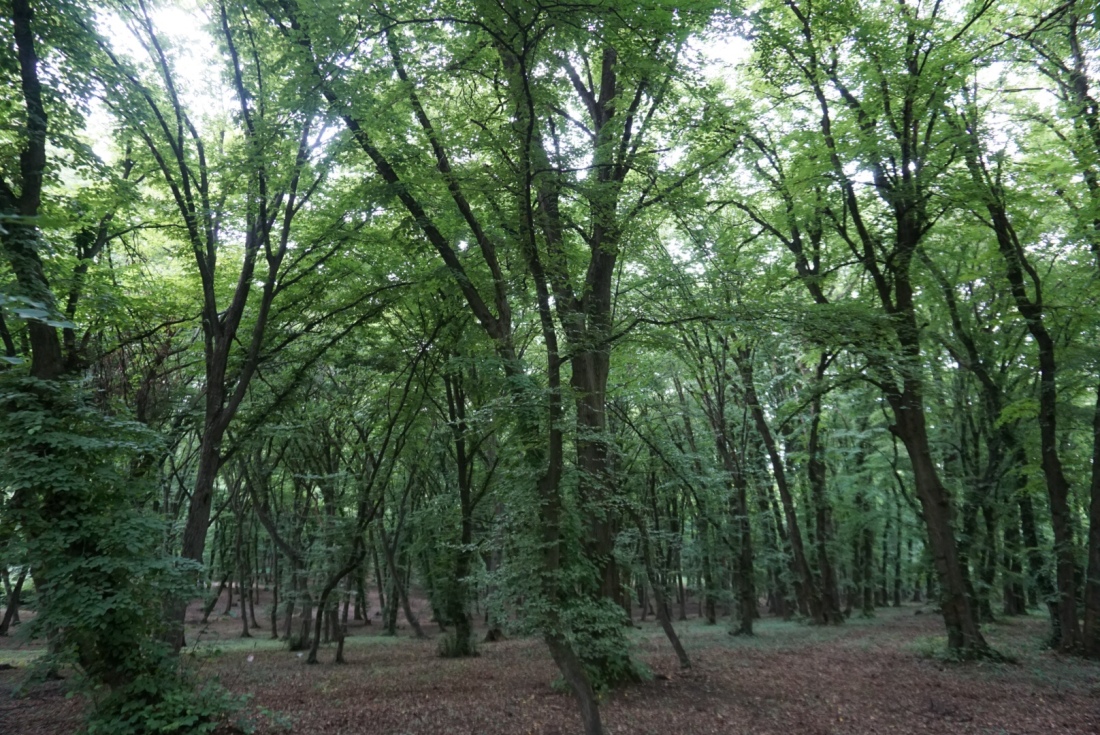 I’m not sure if there is one particular part of the forest that is meant to be scary, but I didn’t stumble upon it. It is quite a big place.

I made it to the place which my map referred to as “Hoja timegate”. Clearly it was very known place as I wasn’t the only one curious about it. 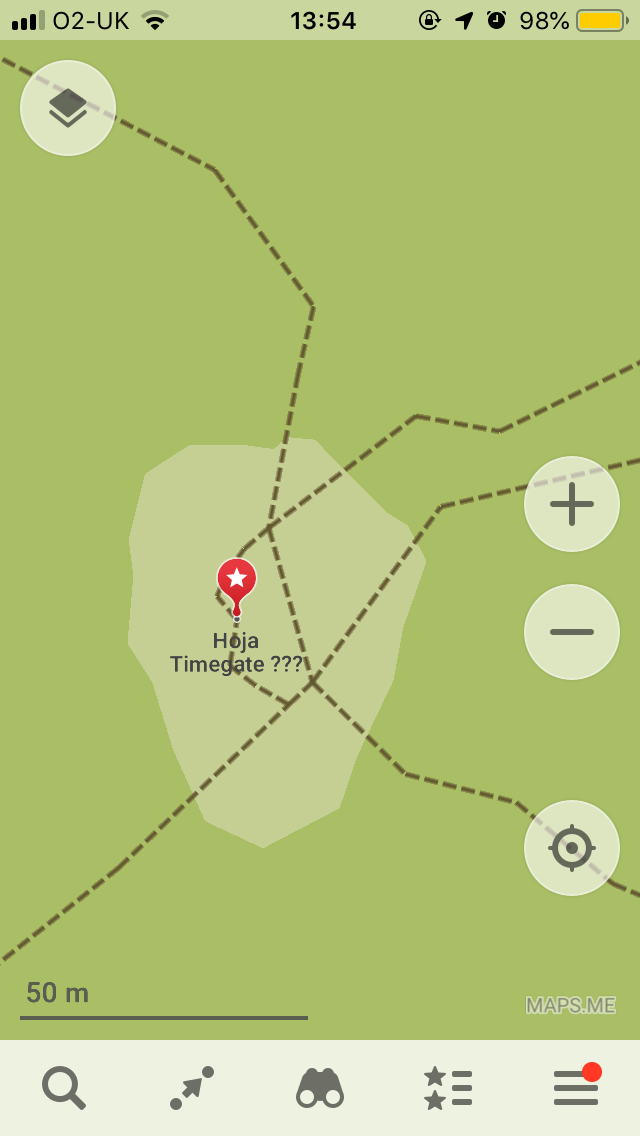 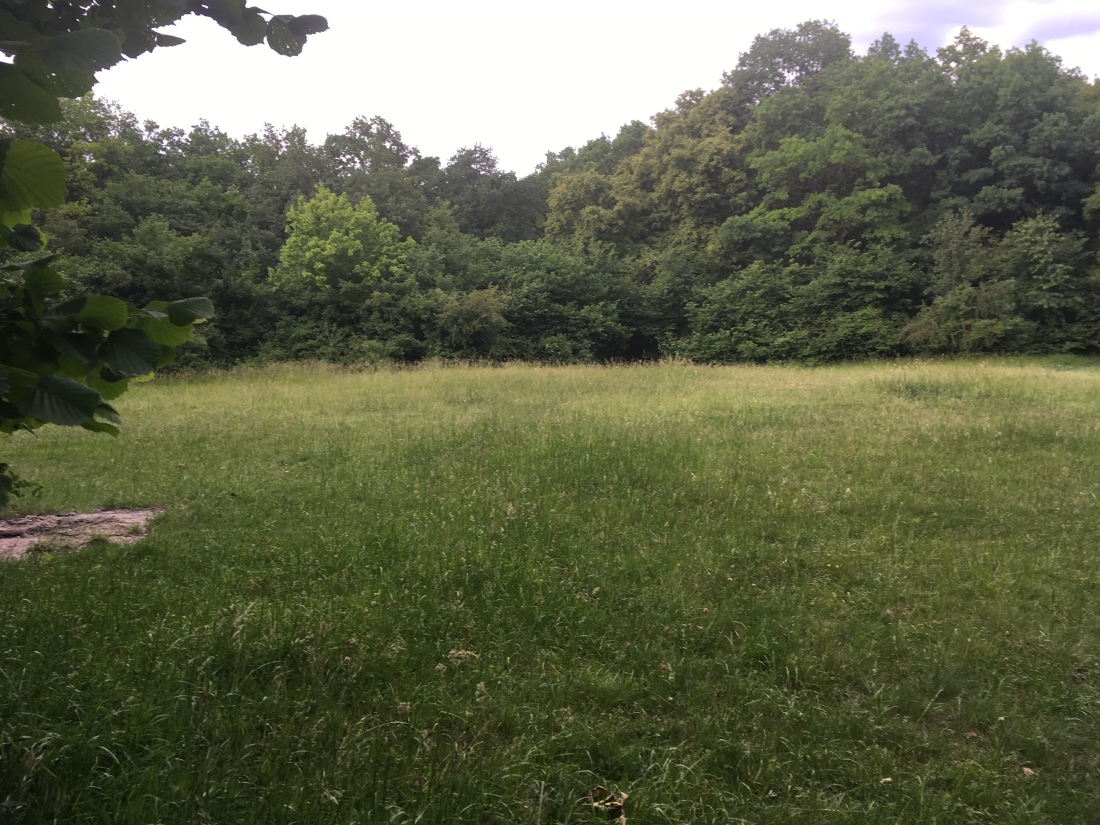 Perhaps that is the place where all those mysterious disappearances took place? Of course I walked across the field just see if I can feel anything. I even took a video of the whole place.

I didn’t experience anything supernatural and out of the ordinary but that does mean this place isn’t haunted?

I think everyone should find out for themselves.

On my second day in Romania I visited beautiful forest in Faget. 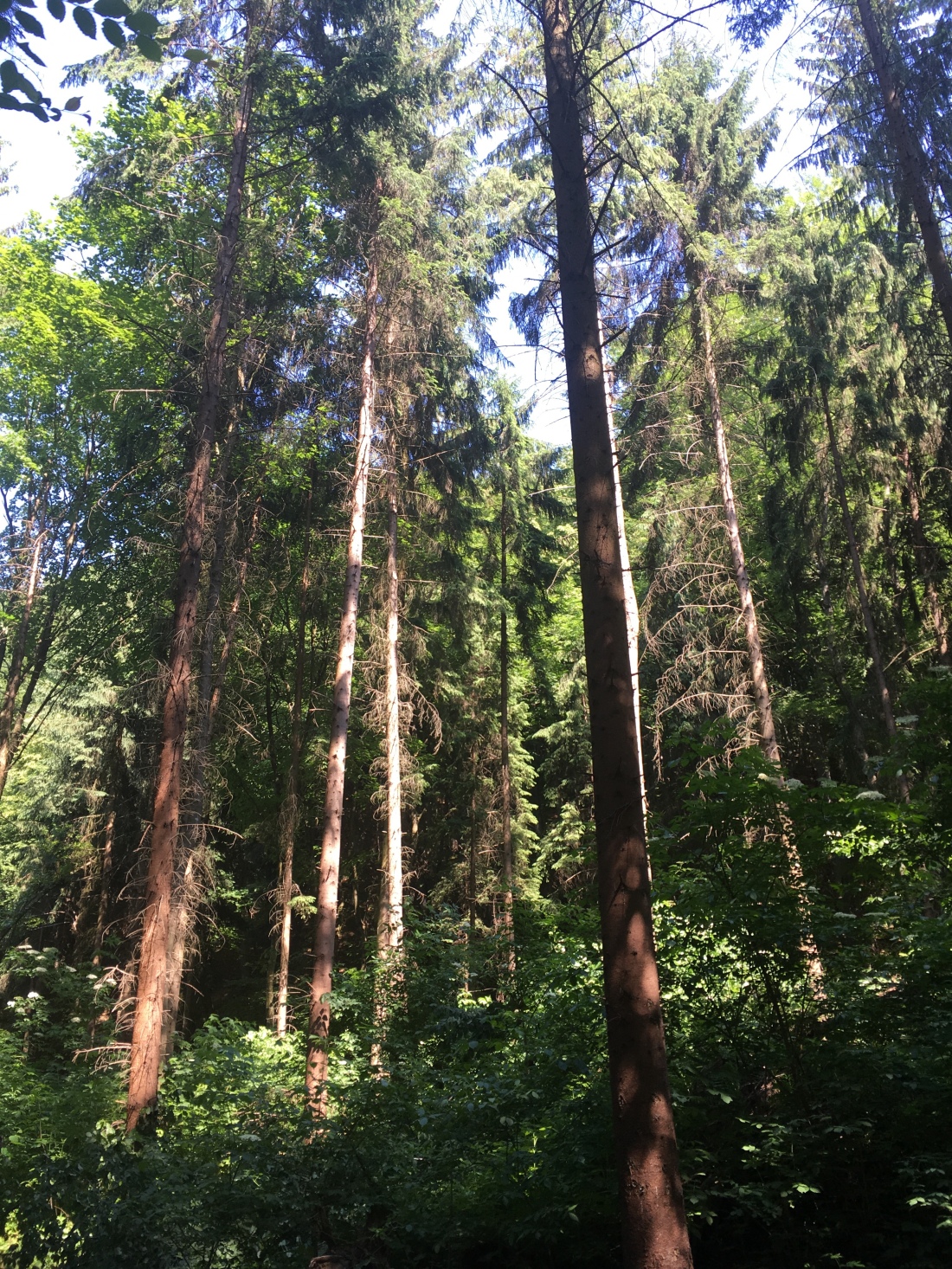 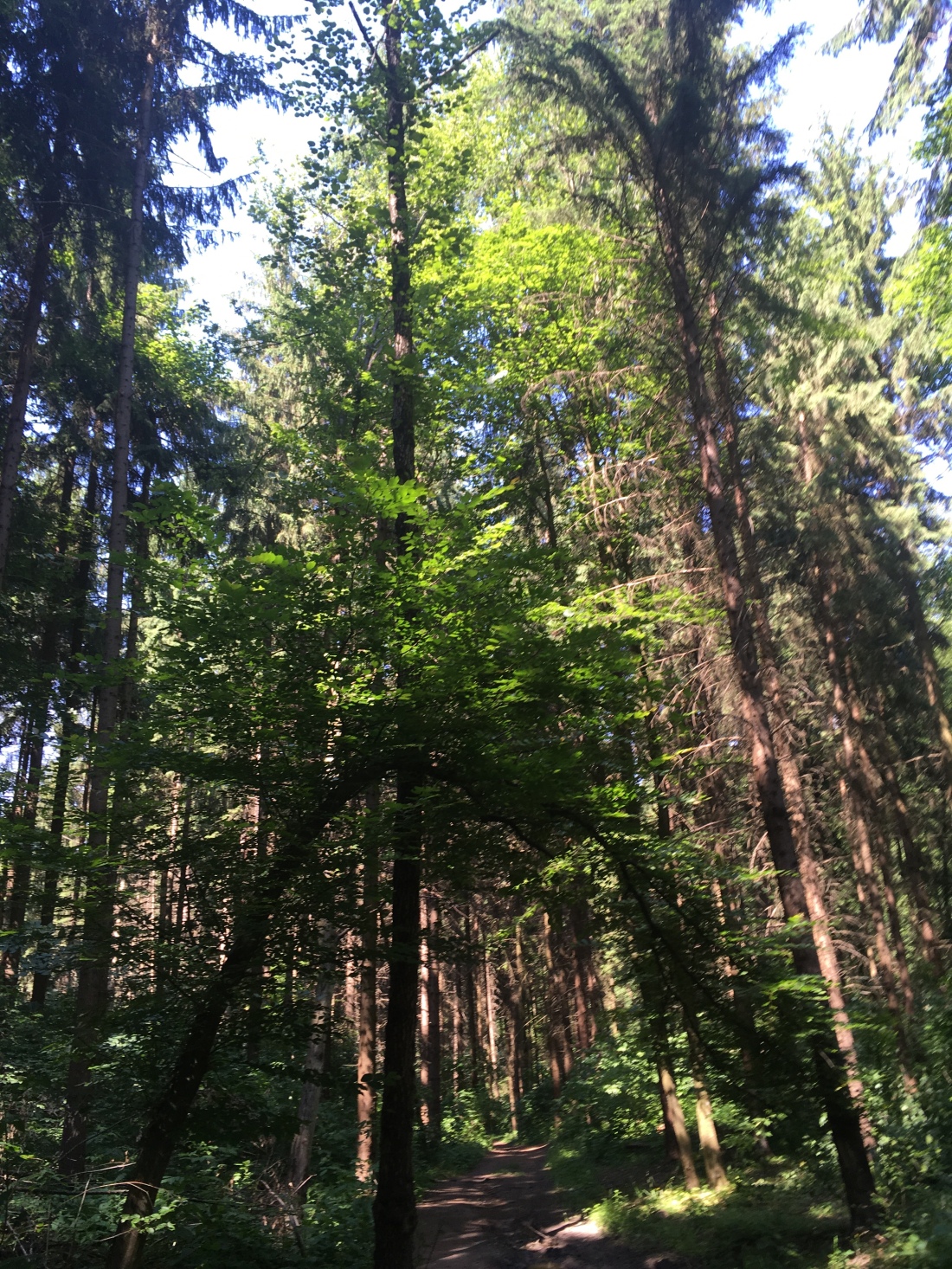 It was bank holiday weekend so the place was very popular but not to the point that you would feel it. If you are like me and prefer places with less people, then Faget it’s a good choice.

Once you come out of the forest, the views are spectacular: 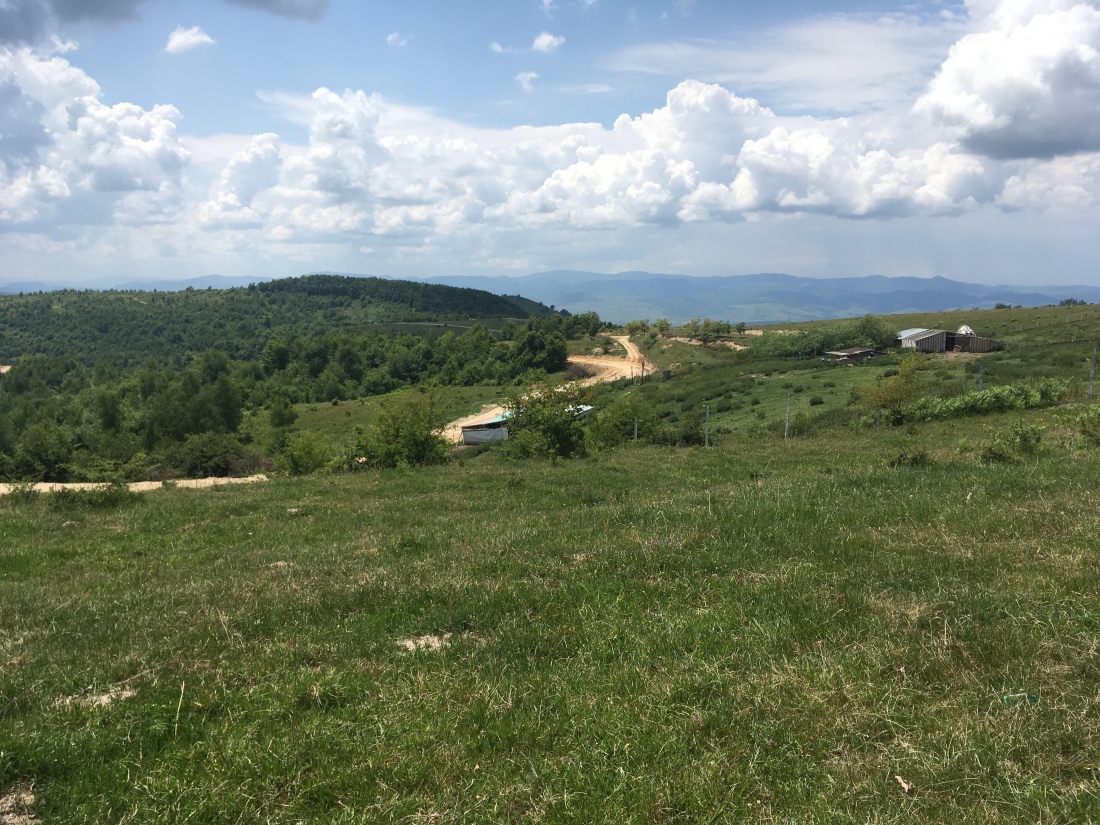 On my last day I decided to see some city views and learn a little bit of the history.

There is a free walking tour of the city centre daily at 6pm. Before that I visited Alaxandru Borza Botanical garden. There is a small fee at the entrance. 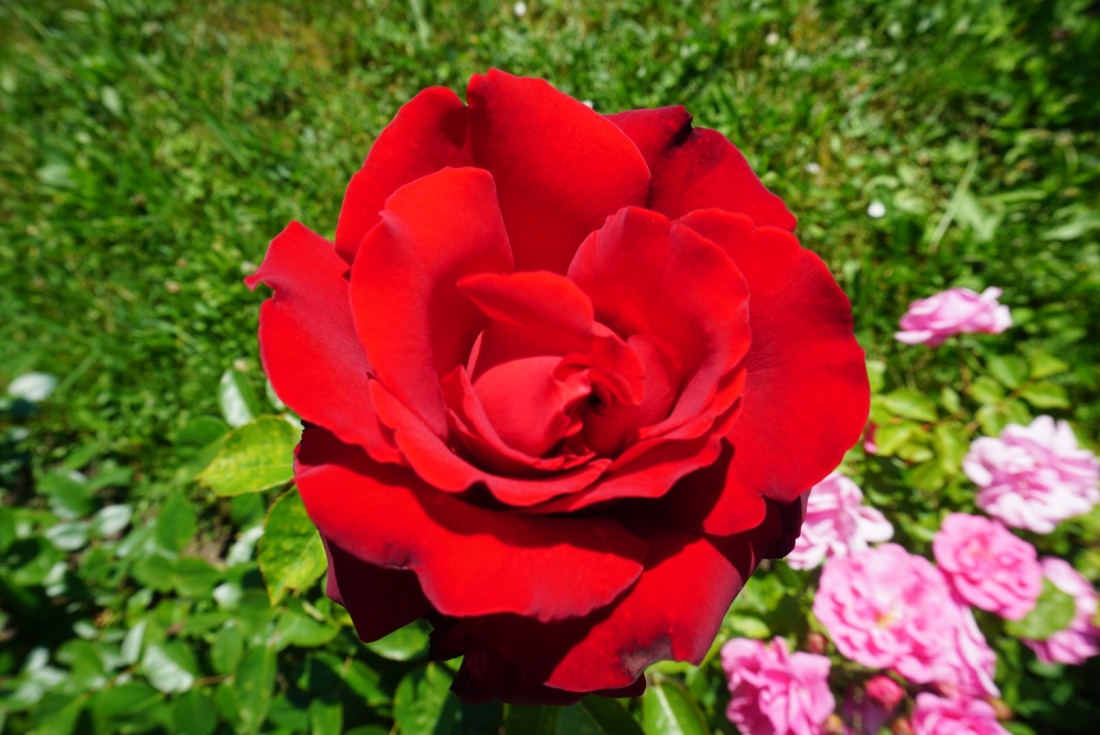 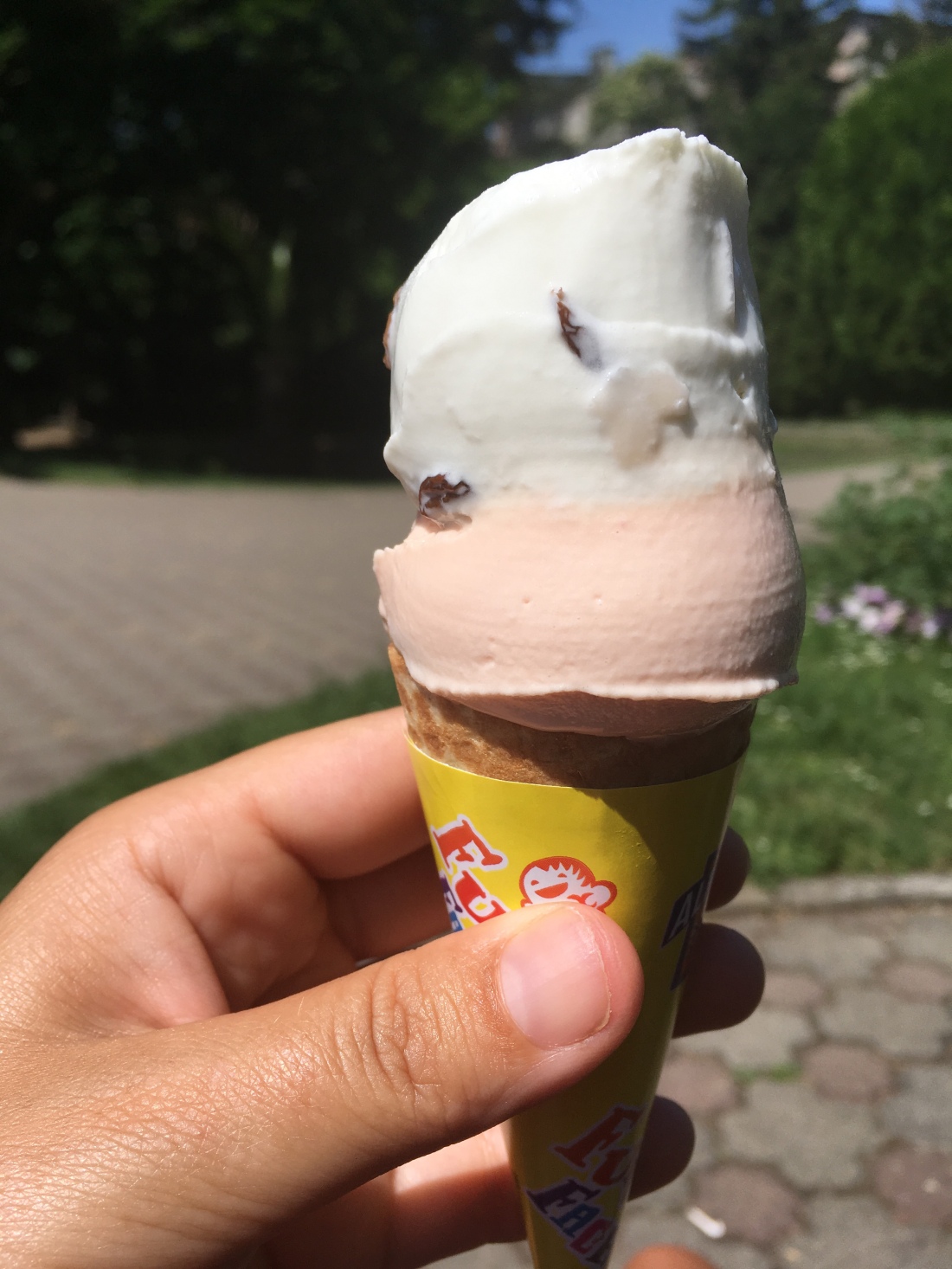 There is a museum, Japanese garden and also an amazing elevated platform, similar to the one in Kew Gradens in uk, from where you can see the layout of the gardens. Very lovely place.

The only thing that is still lacking in Eastern Europe is vegetarian cuisine. I mean you will find the basic like pasta with tomato sauce or salad, but other than that it’s a meat orientated cuisine.

The tour of the city lasts about an hour and all you have to do is to show up at Unirri Square in front of the Mathias Corvinus statue. The guide will have an umbrella so it’s easy to spot him/her. (You can see the statue on my first pic at the top of the post).

Couple of notes about the airport: Cluj-Napoca airport is quite small and although the official currency of Romania is Romanian Leu, make sure you have euros at the airport. I wanted to buy water and was told they only accept euros. So hey, if anyone is going to Romania anytime soon I got some spare Leu:)

Travelling around the city is quite simple. Lots of buses to choose from just make sure you will buy the ticket upfront from a kiosk. You can also pay for the ticket using your mobile phone: 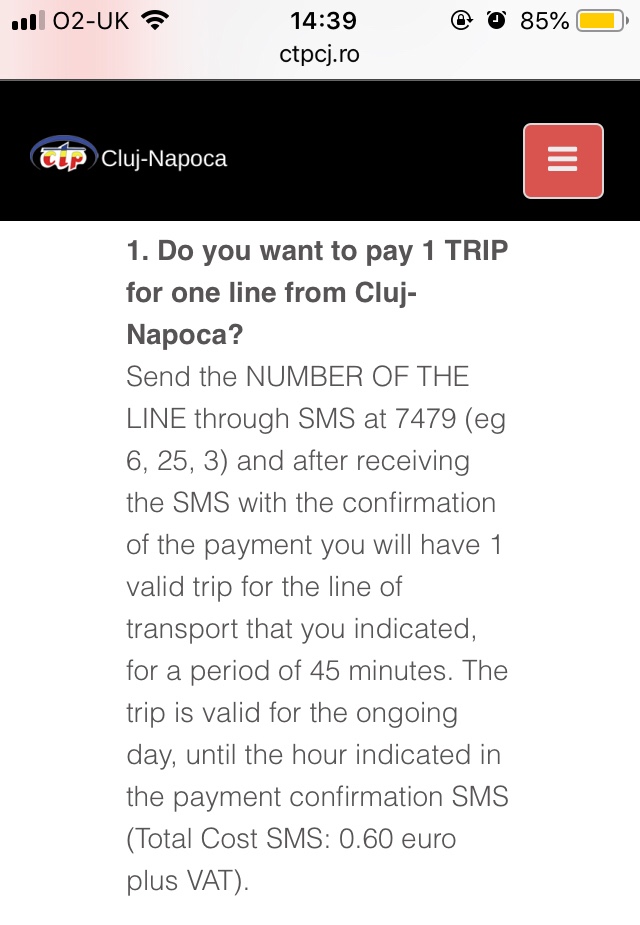 Cluj-Napoca also has quite few cycle lanes so if you are a fan of two wheels, go for it.

I am currently backpacking through Asia whilst hiking as much as possible. I also enjoy dancing salsa and bachata, cooking, watching comedy shows. View all posts by trekkingsparrow83